Have you ever seen Chariots of Fire? If you have, then you probably remember the opening scene where they run across the beach with the inspiring music playing in the background. If you haven’t, then go search for “chariots of fire opening scene” and watch a clip of it. I’ve heard more about that one scene sine I’ve lived in St. Andrews than I have about that entire movie in my life. Why? That scene was filmed on the West Sands in St. Andrews. I had been on the West Sands before, but I had not actually walked up to the most northern point of it. This last Saturday I joined my friend Leif to walk the beach, and because it was a beautiful day, I thought I would share some pictures and videos. 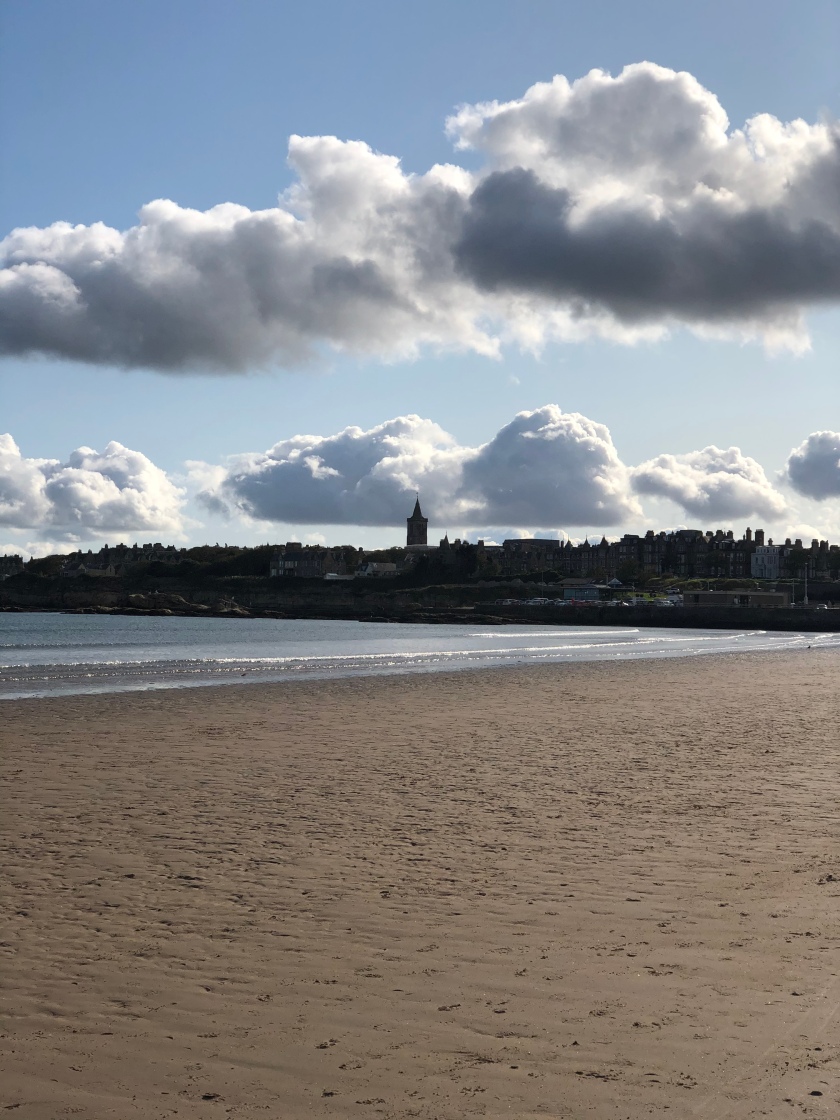 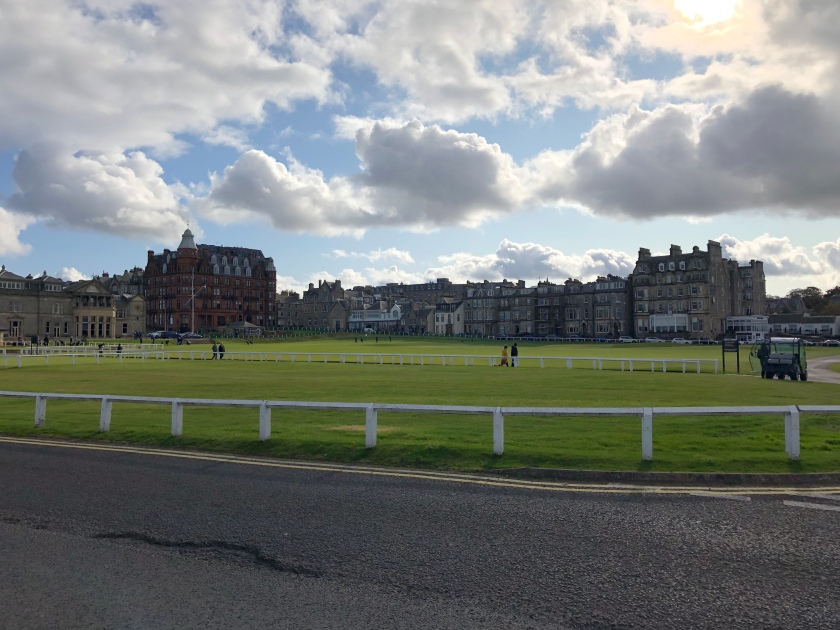 Oklahoman studying theology and philosophy in Scotland. View all posts by chandlerwarren